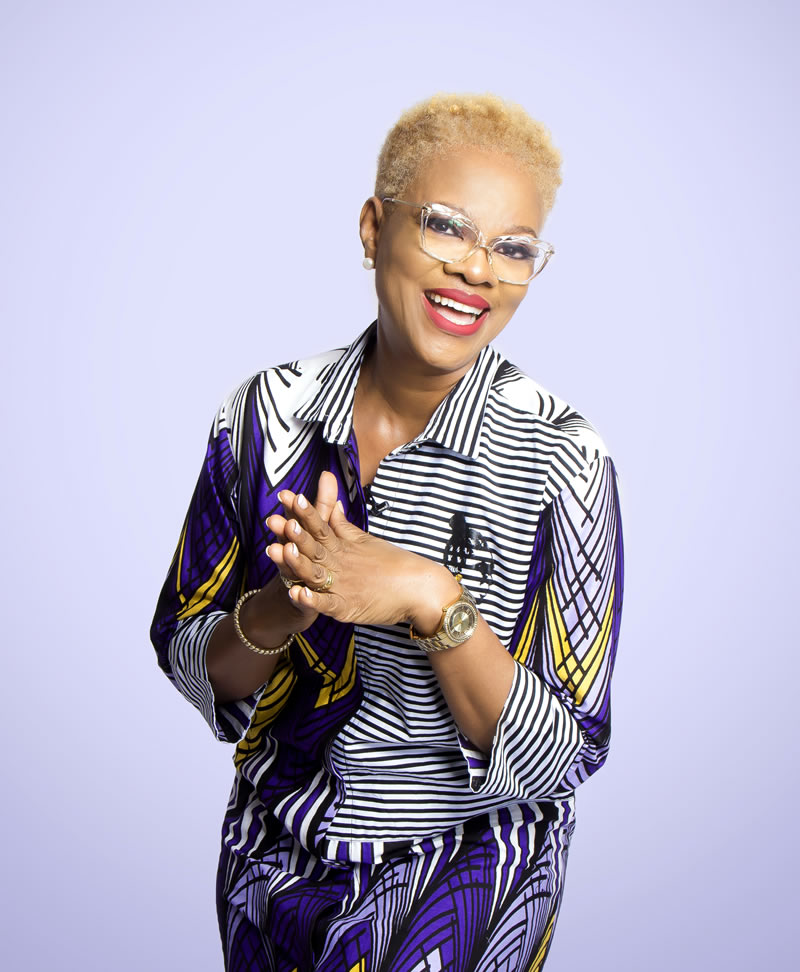 With over three decades of great experience in journalism and thirteen years in publishing, Adesuwa Onyenokwe is recognised as one of the most influential forces in the Nigerian Media. She is the founder and Editor-in-Chief of Nigeria’s leading Women lifestyle magazine; Today’s Woman.
As a seasoned journalist, event anchor, elocution trainer and writer. An interviewer par excellence, Adesuwa executive produced and presented, Seriously Speaking a general interest television chat show that aired on Channels TV between 2014 and 2018, and the women’s conversation programme, TW Conversations transmitted on MNET’s Africa Magic Showcase, 2017-2018.

Past Initiatives
Television presenter and producer. Past work on NTA: Today’s Woman, (women’s personality and lifestyle show), Morning Ride, (general interest show), One On One an issues based talk show. Seriously Speaking on Channels TV, personality and issues based one-hour show, hosting national leaders in both government and private sector. TWC… Today’s Woman Conversations on Africa Magic Showcase DSTV (4 seasons). A fun chat show featuring six women whose ages and disciplines are diverse as the topics they discuss.

Current Initiative
IN DEPTH – This is a most recent initiative by Adesuwa Onyenokwe. It is an online based interview chat programme to pull out the real issues moved by topicality. Some of the interviewed guests include the executive governor of Lagos state, Mr. Babajide Sanwo Olu. The beauty of the show is that interview subject is free to use the material on any terrestrial platform of their choice. They will however, bear the cost.

Future Initiatives
Adesuwa plans to own a television studio, own a cable channel and aggregate lifestyle content from independent producers. 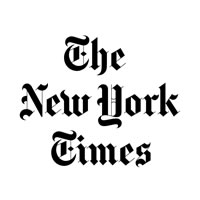 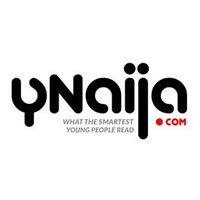 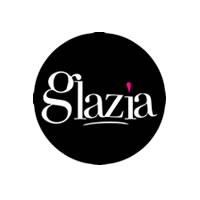 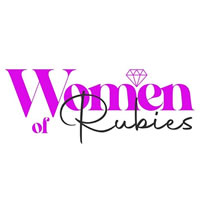 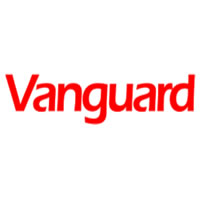 Adesuwa is one of the best communicators that I know. She puts you at ease, and she carries you through a couple of hours of questioning in a very relaxed way. She empathizes with your responses in the most sincere way. I love her sincerity of purpose, smiling from her heart and eyes when need be.
When it’s all wrapped up, done and published, it’s such a joy to read. Wishing you all the very best with this new and exciting chapter on teaching the art of communication. 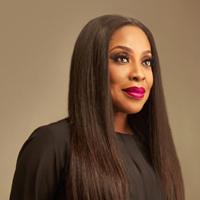 Adesuwa is a very intense, passionate, empathic and total woman. Her communication and engagement skills are second to none. She genuinely loves people, lives to help people succeed and I believe she will be a very good life coach. 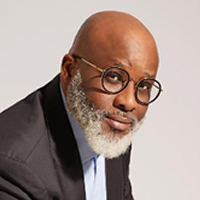 “AO, as we fondly call her, is a great communicator. Two things come to mind when I think of her as an excellent communicator: She is a good listener and pays close attention to both the verbal and non-verbal cues. She creates a good connection with others as she communicates, because she uses language that cuts across social classes. 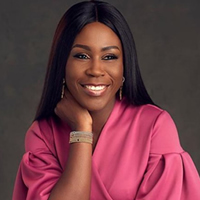 We had a need to provide media training for Executives in the bank I worked as the Executive Head of Corporate Communications at the time. I couldn't think of a better person than Mrs. Onyenokwe to deliver it. Mainly as she does have what I call, 360 degrees media experience. really in the entire value chain of the media; TV, Print, production. She took the team through various aspects of interacting with the media, providing both customised and general sessions. As many of the executives had frequent interactions with the media, it is fair to say that the outputs were consistent and the feedback amazing!
Mrs. Onyenokwe's experience, professionalism and personality definitely added to the outputs and she does come highly recommended. 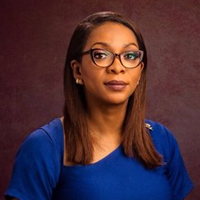 Adesuwa Onyenokwe is the queen of interviews. Gifted beyond measure in the art of charm and vulnerability, like magic she enraptures her subjects into comfort and peace to a place of unraveling and truth-telling. Not offensive or aggressive, Aunty Adesuwa has the capacity to make any guest look good whilst not letting them get away with hubris. With over two decades of being a TV darling, Aunty Adesuwa continues to be the go to authority for high profile credible and in-depth interviews at crucial moments. Young at heart and a shoulder for many young professionals in the industry - carrying them on her back either directly or through her professional and excellent conduct, she is the ally this generation needs.
A wife and a mother of seven, Aunty Adesuwa defines walking your lane confidently and working it excellently too. All hail the Queen! 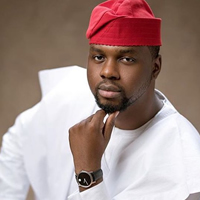